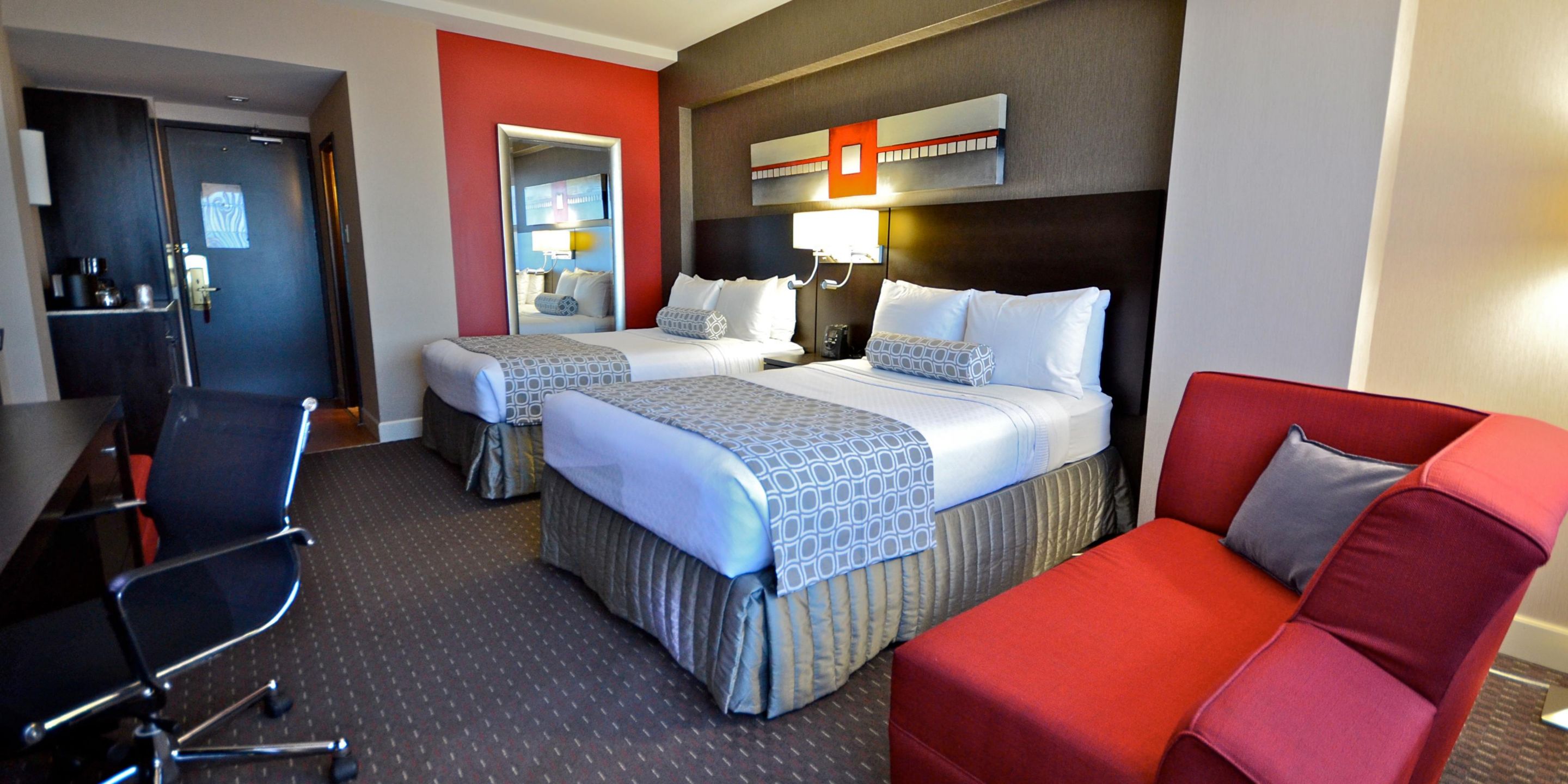 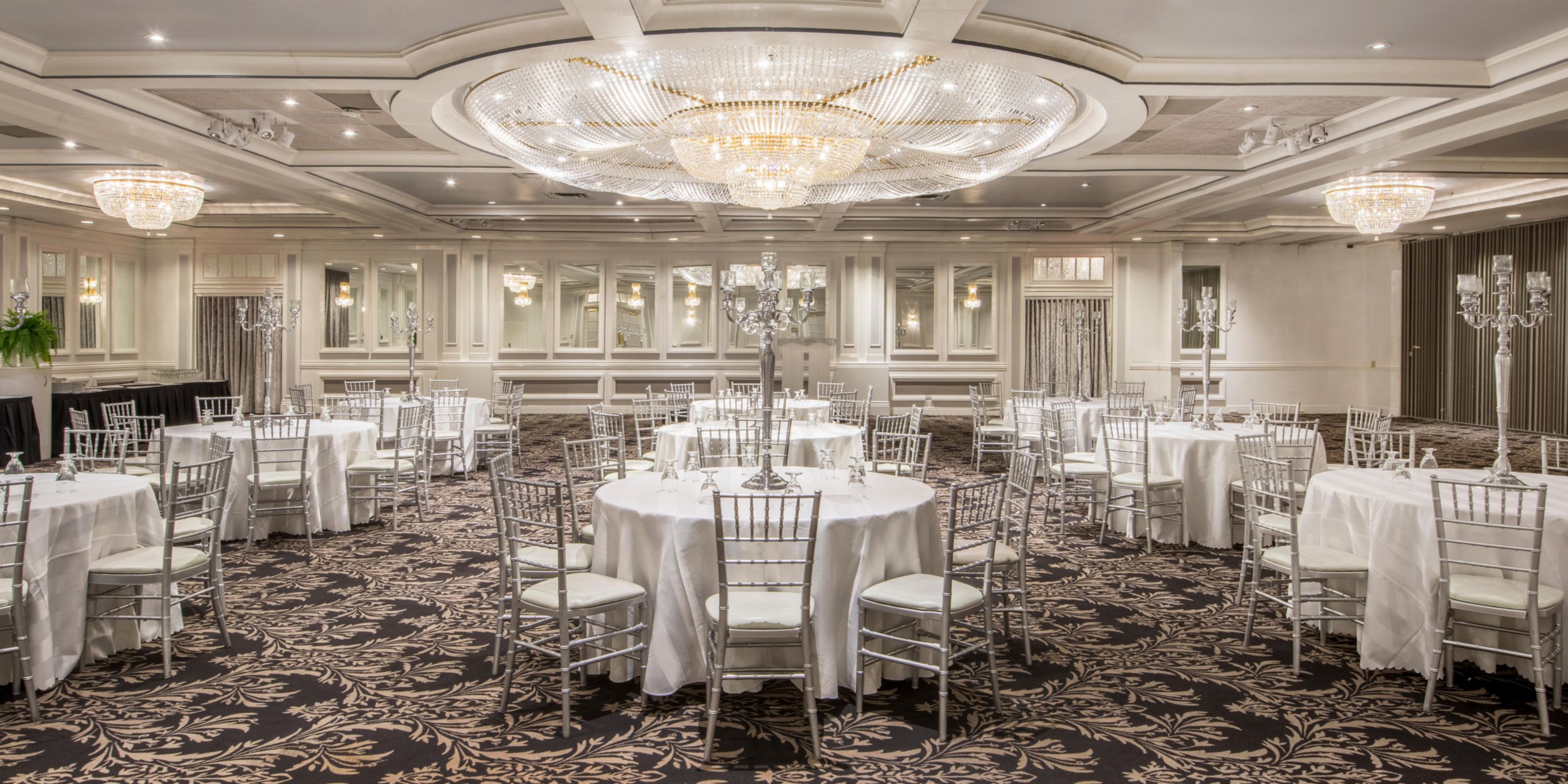 6.5 Km from the Montreal Airport, Canada

Witness a city that's in love with festivals, the arts, good food, living well and enjoying life to the hilt.Montreal considered the cultural capital of Canada, and is a cosmopolitan celebration of Quebecois style. A horse-drawn carriage ride around the cobblestone streets and grand buildings of Vieux-Montréal will give you a taste of European flavour Blessed with one of the most exciting food scenes in North America, Montréal brims with temples dedicated to Kamouraska lamb, Arctic char and, of course, poutine (fries smothered in cheese curds and gravy). You’ll find irresistible patisseries, English pubs, 80-plus-year-old Jewish delis and magnificent food markets reminiscent of Paris. There are hipster bars with tiny bowling alleys and innumerable cafes in which to while away a lazy afternoon. And there are late-night eateries where you can linger over wondrous combinations of food and drink that you'll find nowhere else on earth.

Toronto may be Canada’s economic capital, but Montréal remains the country’s cultural juggernaut. The city, standard bearer of an entire linguistic-cultural identity – Francophone Canada – simply lives for public celebration of the arts. There are some 250 theater and dance companies, more than 90 festivals and a fascinating medley of neighborhoods where artists, writers and musicians have helped cement the city’s reputation as a great arts center. The Festival International de Jazz de Montréal is the headline event, followed by parties dedicated to world cinema, comedy and gay pride.

Montréal is a slice of old Europe in a pie of contemporary design. A day’s wander might take in the photogenic 18th-century facades of Old Montréal before a cycling tour of the lovely Canal de Lachine, or a wander through the glittering shops and restaurants of downtown before ending at the inviting terraced cafes of Plateau Mont-Royal. The architectural sweep of the city takes in a wealth of heritage churches such as the breathtaking Basilique Notre-Dame, as well as 20th-century icons like the Stade Olympique and Habitat 67. Montréal's hotels and museums additionally push the edges of contemporary interior design.

The Québécois love their summers and autumnal colors, but it is the winter that defines much of their lives, which slow down and become more insular in the grip of those long, dark months. With that said, the passion for life that animates Canadian Francophones does not truly dim in the cold, but is rather celebrated around cozy fireplaces, in friendly pubs, at steaming sugar shacks, and, of course, on the slopes of local mountains via skis, snowboards and toboggans. 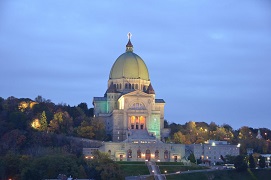 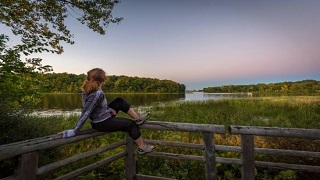 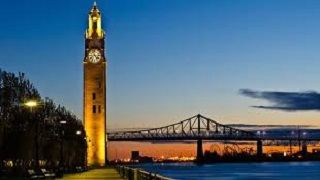 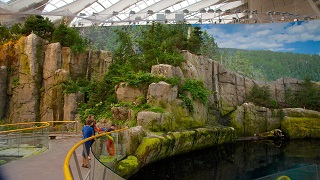 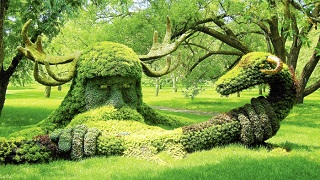 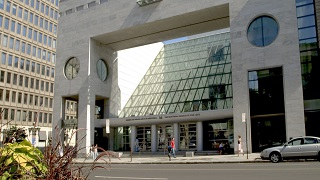 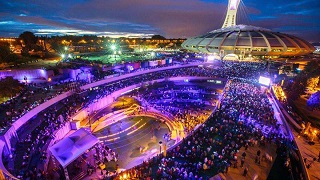 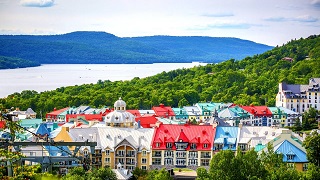 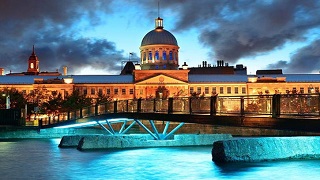 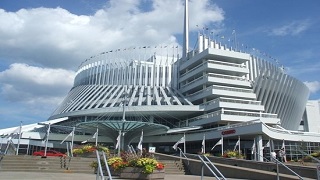